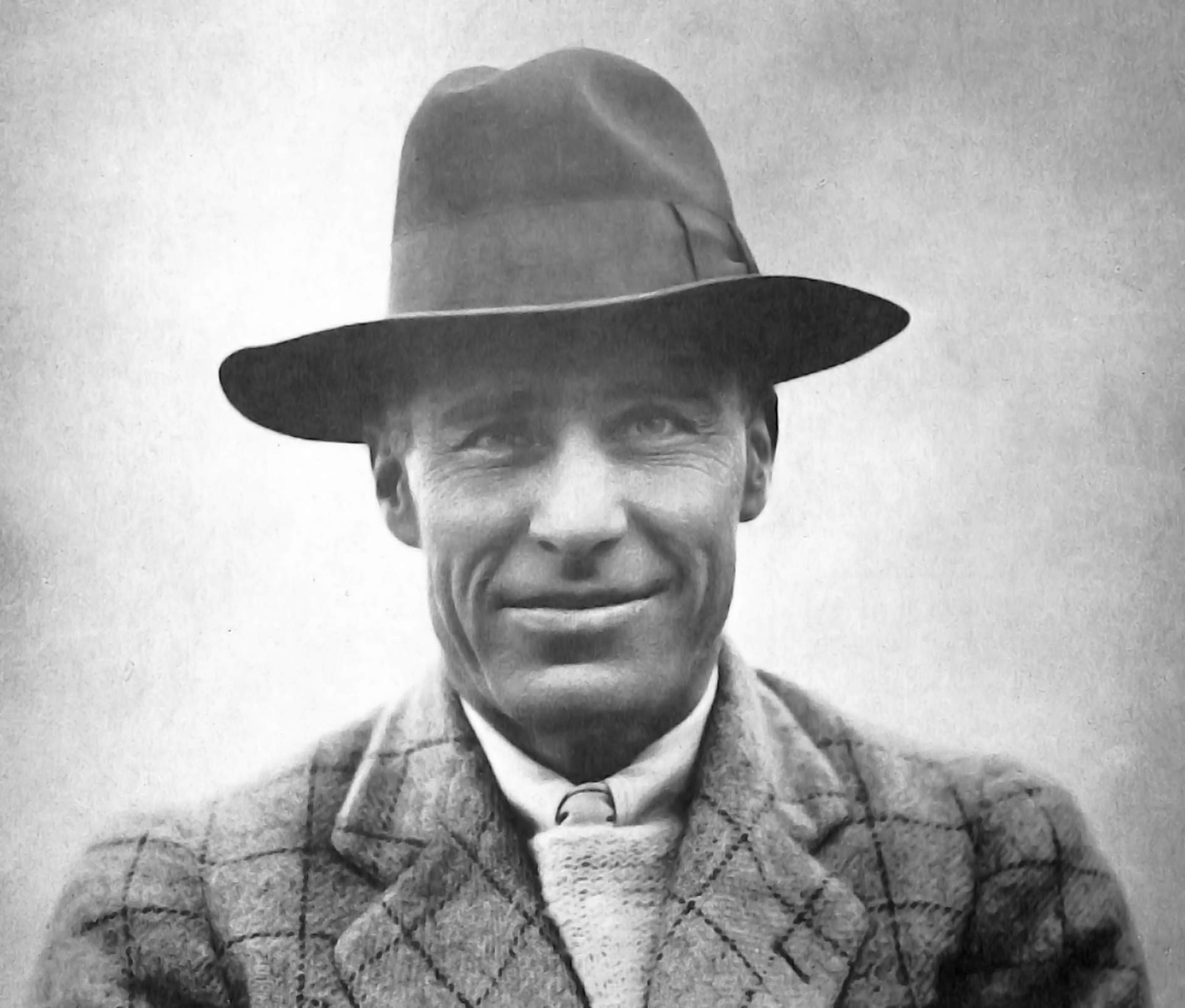 Charles Cary Rumsey (1879-1922) who was born on August 29, bears the names of two prominent Buffalo families.  The Rumseys derived their wealth from tanning and railroad businesses.  George Cary, Rumsey’s uncle, was an architect who designed the New York State pavilion for the Pan-American Exposition of 1901 (now occupied by the Buffalo and Erie County Historical Society) and the Pierce-Arrow Administration Building.  His aunt, Evelyn Rumsey Cary, was an artist whose lyrical painting, The Spirit of Niagara, was used for the Pan-American Exposition poster design.  His sister, Evelyn Rumsey Lord, was a painter and teacher.

Rumsey's parents took him to Paris in 1893, having observed both his interest in the arts and his precocious talent for sculpting.  Instead of returning home immediately, he stayed for two years to serve as an apprentice to the American expatriate sculptor Paul Weyland Bartlett.  When he returned to Buffalo in 1895, Rumsey completed his studies at The Nichols School and in 1898 he entered Harvard University.  During the summers he studied sculpture with Bela Lyon Pratt at the school of the Museum of Fine Arts in Boston.  In 1901, he exhibited a sculpture of an Indian figure at the Pan-American Exposition in Buffalo.

After graduating from Harvard in 1902, Rumsey went back to Paris.  The city contains a wealth of bronze sculptures by French artists who became known as "animaliers" for their spirited depictions of animals.  He studied at the Academies Julian and Colarossi.  His chief advisor was the famous animalier, Emmanuel Fremiét, whose public sculptures are found throughout Paris, including the gilded Fame with Pegasus that adorns the northeastern pylon of the Pont Alexandre III.  Fremiét had replaced Antoine Louis Barye as Professor of Drawing.  Barye is considered by many to have been the best animal sculptor of the 19th century.  Their work epitomized a romantic sense of naturalism through movement, conflict, and the picturesque.  Their influential style derived its name from the leading arts institution in Paris: the École des Beaux-Arts.

Rumsey left France in 1906 and set up a studio in New York at 55 East 59th Street.  Three years later he was hired to sculpt works for the new home of Edward H. Harriman, a financier and railroad magnate.  He produced the stone bas-relief of a buffalo hunt over the main fireplace, two bronze andiron dogs, and a bronze fountain called The Three Graces for the front lawn. He worked there with other artists, such as James Earle Fraser and Herbert Hazeltine, assisting with the production of gargoyles under the supervision of the architectural firm, Carrère and Hastings.  Rumsey married Harriman’s daughter, Mary, in 1910.  Her brother, W. Averell Harriman, became a United States diplomat and governor of New York 1954-58.

Throughout his career, Rumsey exhibited sculpture in Chicago and New York, including the famous Armory Show of 1913 that Mary helped to promote, and exhibitions presented by the Architectural League of New York and the National Sculpture Society.  He received numerous commissions from private and public patrons, the most significant being the design of the carved stone frieze for the Manhattan Bridge, which was installed in 1916, and the polychrome friezes for Rice Memorial Stadium in Pelham Bay, New York in 1920.

Rumsey, who had always ridden horses, had a special affinity for portraying them accurately in his art.  In 1917 Rumsey served as Captain of the Cavalry, and in the following year he led troops in France.  He also became an important polo player, riding with Averell Harriman, Thomas Hitchcock, Seymour Knox, Devereaux Milburn, and Watson Webb.  In 1922 Rumsey competed in preliminaries for the International Polo Cup as part of the U. S. team.  Tragically, at the height of his career, on September 21, 1922, Rumsey died as a result of an automobile accident on Long Island.  He is buried in Forest Lawn Cemetery in Buffalo, where a small version of The Three Graces is sited in a peaceful lake.