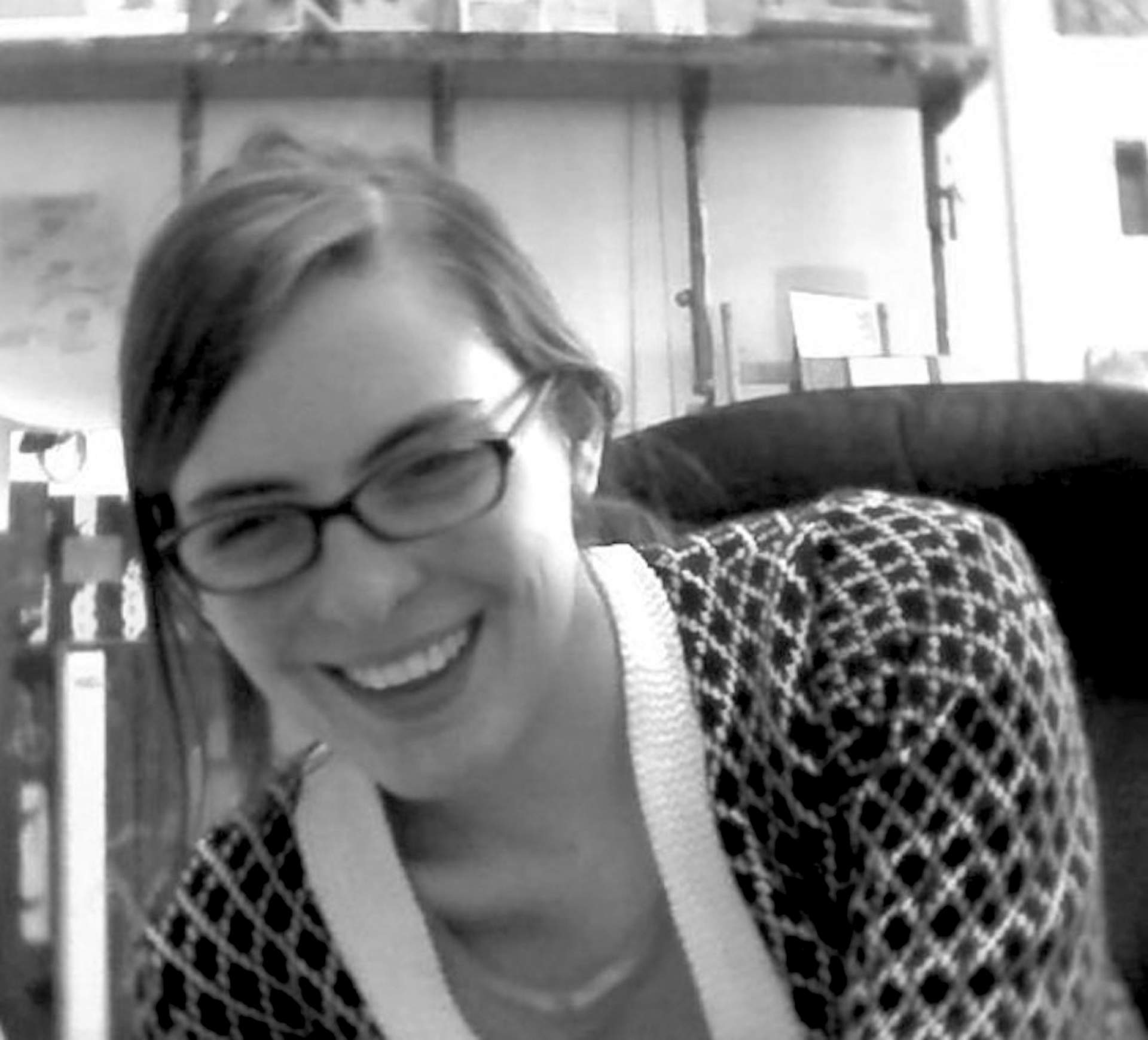 Caitlin Cass makes comics, drawings, watercolors, prints, and installations under the aegis of the Great Moments in Western Civilization Cooperative, an organization of which she is the founder and sole member. As the name suggests, Cass’s work is inspired by the Western canon and humorously salutes those figures from throughout history who have worked, successfully or unsuccessfully, to elevate humanity.

Cass was born near Chicago and received a BA in liberal arts from the Santa Fe campus of St. John’s College, a university whose curriculum relies heavily on primary texts written by major figures from throughout history. This rigor and aesthetic informs most of her own work, albeit with tongue firmly in cheek. (As Trevor Abes noted in the Toronto Review of Books, “Her work draws on influences from Heraclitus to Paddington Bear in a poetic attempt to fit the whole world into one craggy group picture.” [1])

She moved to Buffalo, N.Y. in 2009 and earned an MFA in visual studies from the University at Buffalo. It was in Buffalo that she developed an ambitious undertaking calledThe Museum of Failure, a portable installation celebrating missteps in the march of progress. The “museum” has been exhibited at the Karpeles Manuscript Library Museum and at a Metro Rail stop in Buffalo, at the University of Rochester (N.Y.), and at the Corcoran College of Art and Design in Washington, D.C. Another installation, The Munroe Rivalry, imagined a fictionalized story from the War of 1812; it toured five museums in Ontario, Canada during the centennial of the war. Cass also writes and draws a number of comic books.