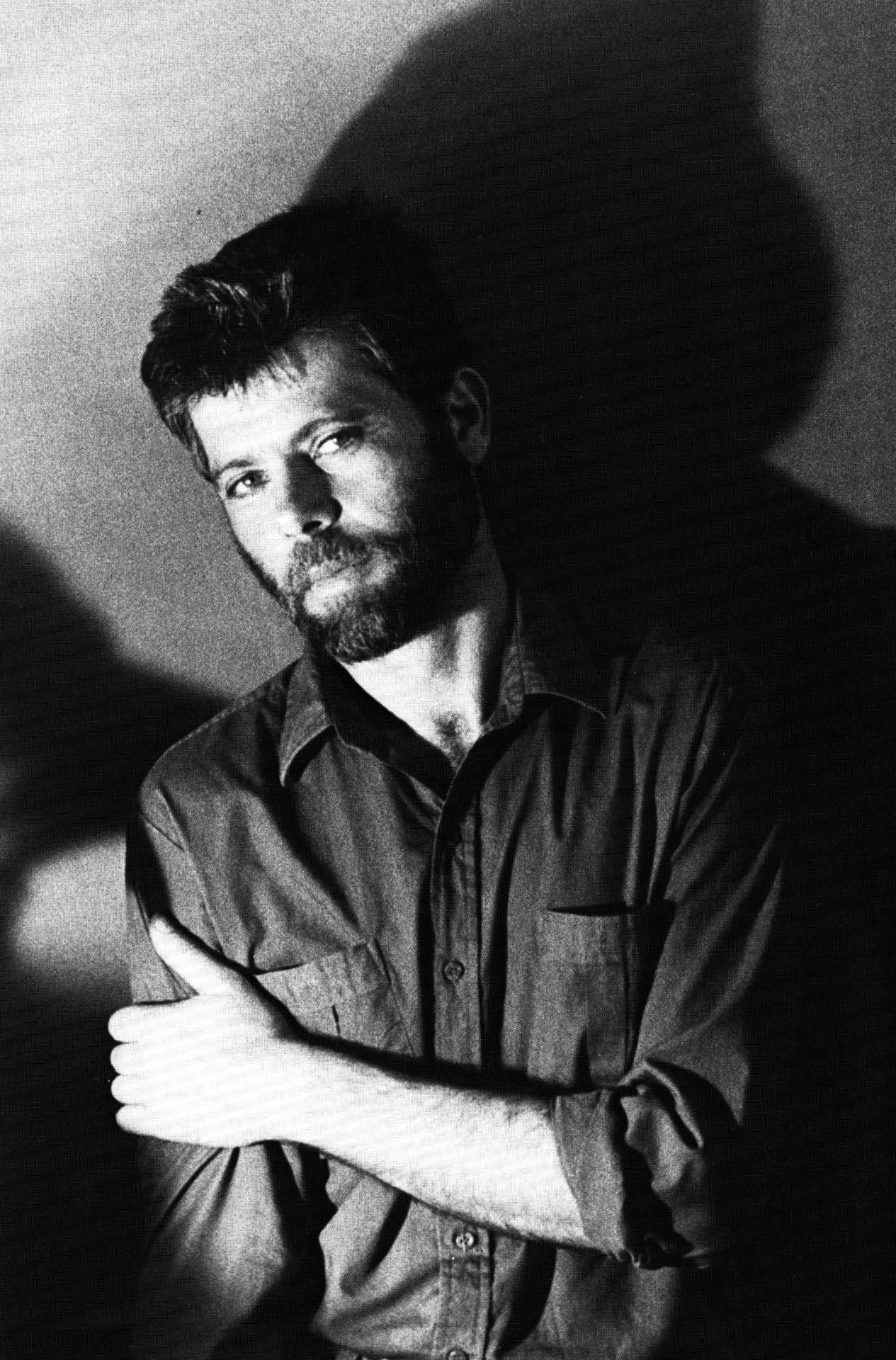 Bruce Kurland was a contemporary painter known for his miniaturized, dreamlike still lives. Kurland was born in the Bronx, N.Y., grew up on Long Island, and studied at the Art Students League of New York and the National Academy School of Fine Arts from 1961-63. He found, however, that he was inspired by the isolation of a more rural setting, and in the late 1960s he moved to Arcade, N.Y. In the 1980s he established a studio in nearby Buffalo.

In an essay on Kurland for a 1978 exhibition at the University Art Gallery, Edith Cooper noted that while the living and decaying plants and animals that ofen form his subject matter have been painted for centuries, the artist’s “themes … are not the objects themselves, but balance and imbalance, space—open and interrupted—time and motion. Kurland’s small, spare works bear a message of instability and uncertainty. His objects are still arranging themselves; his space is enigmatic. The small field on which his objects are placed gives them an aspect of monumentality which, in turn, belies their small scale.” [1]

Kurland’s painting Bone, Cup and Crab Apple is included in the collection of the National Museum of American Art at the Smithsonian Institution in Washington, D.C. More than 70 of his paintings were featured in a traveling retrospective exhibition titled Bruce Kurland: Insight into Still Life organized by the Burchfield Center for Western New York Art in 1983. Kurland also exhibited at the National Gallery of Art, Washington D.C.; the Albright-Knox Art Gallery, Buffalo, N.Y.; the Washburn Gallery, New York City; and the Victoria Munroe Gallery, New York City.

In 2013 Kurland was designated a “Living Legacy” artist by the Burchfield Penney Art Center.