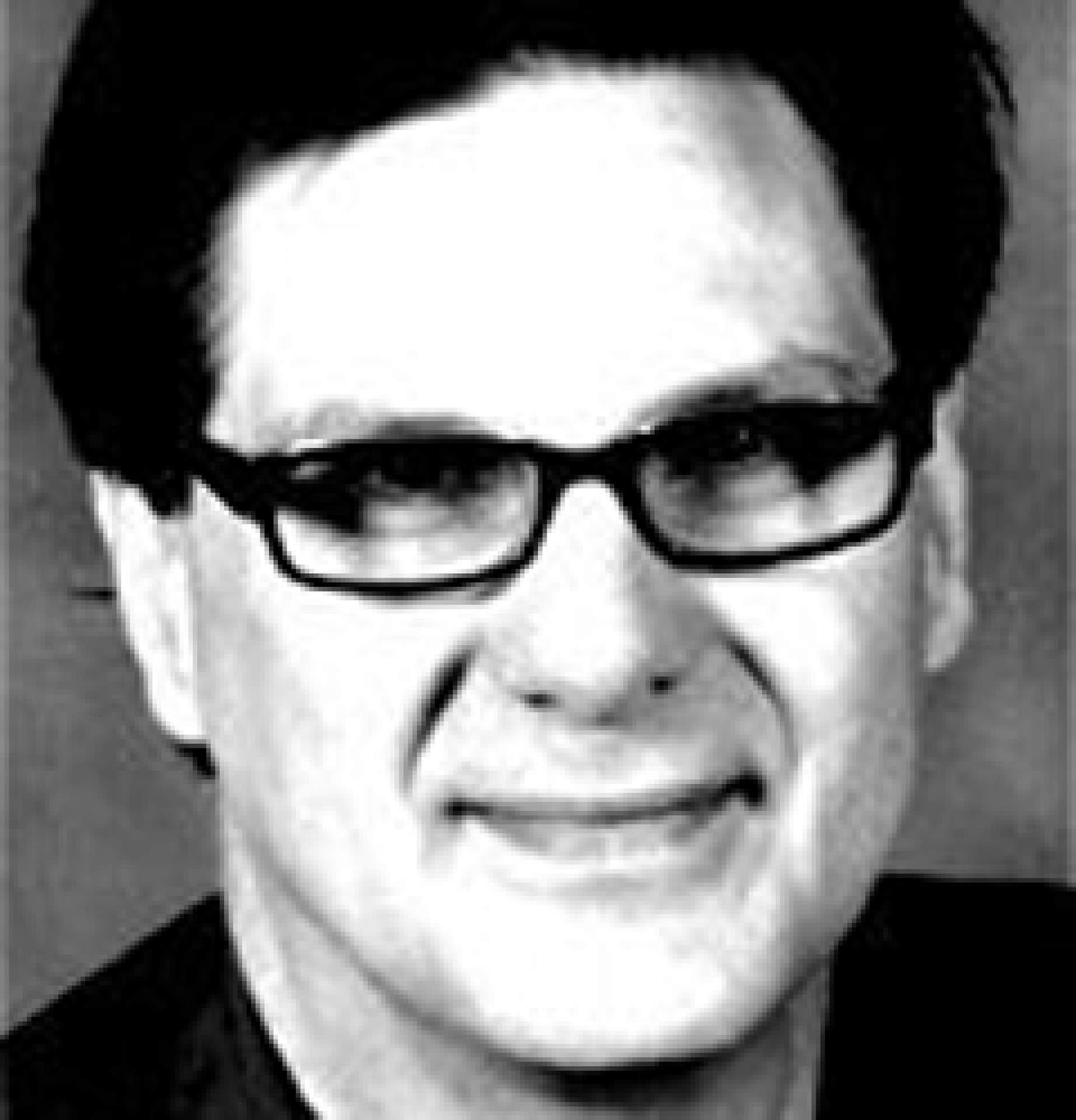 “I went to Buffalo State for Art Education, so it was there that I took a wide range of art courses, but honestly, I learned almost nothing of value about art there. My real education came from my involvement in the art community, especially with Hallwalls [Contemporary Arts Center]. Hallwalls is where I either learned what I needed to know, or where I discovered what I didn’t know, and then I went out on my own and learned it. I’m still learning.” [1]

In the 1980s Adams worked as director/curator of peopleart bflo, a small storefront gallery. He later served at Hallwalls as an Artist Advisory Committee co-founder, long-time board member, and board president (2003-6). At the same time, he worked as an art teacher in public schools in Western New York for more than 25 years, and he has taught at Buffalo State at various points in his career. In 2000, the National Art Education Association named him the New York State Art Educator of the Year.

Adams is well known as a visual artist and installation and performance artist. He has exhibited his paintings extensively since the 1980s, and his installations, murals, and performances have been presented in such venues as Buffalo's First Night, the Urban Art Project, and the annual Artists and Models Affair. He has also created works for private homes and other commissions. Writing in Buffalo Spree in 2014, Elizabeth Licata described the recurring themes of his work this way:

“There are few artists in Western New York as well-versed in art history, its connections with mythology, and its love of the human figure than Bruce Adams. With few exceptions, Adams’s work over the last three decades has had an intense focus on the intersection of art history, mythology, archeology, and human history. In his works, we see pagan goddesses (including Venus), Christian heroes, pop culture icons, and, sometimes, traditional portraits. The common thread holding most of this work together is Adams’s ongoing preoccupation with the human figure.” [2]

Adams’s work is included in numerous private and museum collections, among them the Burchfield-Penney Art Center, the Albright-Knox Art Gallery, the Castellani Art Museum of Niagara University, and the UB Anderson Gallery (all of which are located in Western New York). He has also participated in the New York Foundation's MARK program.  Asked about the way that his hometown has affected his career as an artist, he once noted:

“Buffalo has influenced my work in unexpected ways. First, Buffalo has a rich art environment.  So many artists, so many great institutions, so many pockets of creative energy. If you want to be a serious artist, there are plenty of resources here. But Buffalo is a terrible art market; it’s very hard to sell work here. This actually had a liberating effect on my work enabling me to do whatever I wanted artistically without concern for whether it would sell.  Also–and again I think this is because there is no market here–artists are generally not competitive; there is a cooperative spirit among artists and arts institutions that makes for a very nurturing environment to work. Finally, Buffalo’s excess of cheap rentable space makes it possible for me to have a studio that would be the envy of artists in most other cities.  So again, I can afford to make whatever I want without concern for what sells.” [3]

The UB Anderson Gallery mounted an extensive mid-career survey exhibition of his work in 2007. Entitled Bruce Adams, Half Life 1980-2006, the retrospectiive included paintings from such series as Research and Development (early to mid-1990s), Men at Work (1994-95), and Paintings of Pictures of People with Paintings (early 2000s). John Massier contributed a catalog essay.

He has been featured in group exhibitions at Buffalo State, the Studio Hart Gallery, the Indigo Gallery and the Burchfield Penney Art Center. He has had solo shows at the Big Orbit Gallery in Buffalo, NY, Artpark in Lewiston, NY, Castellani Museum in Lewiston, NY, and GhostPrint Gallery in Richmond, VA. [4]

Adams, a noted critical and creative writer, has published art reviews and other writing in the Buffalo News, Buffalo Spree, and elsewhere. He won the Bronze award in art criticism in the 2005 National City and Regional Magazine Editorial and Design Awards.