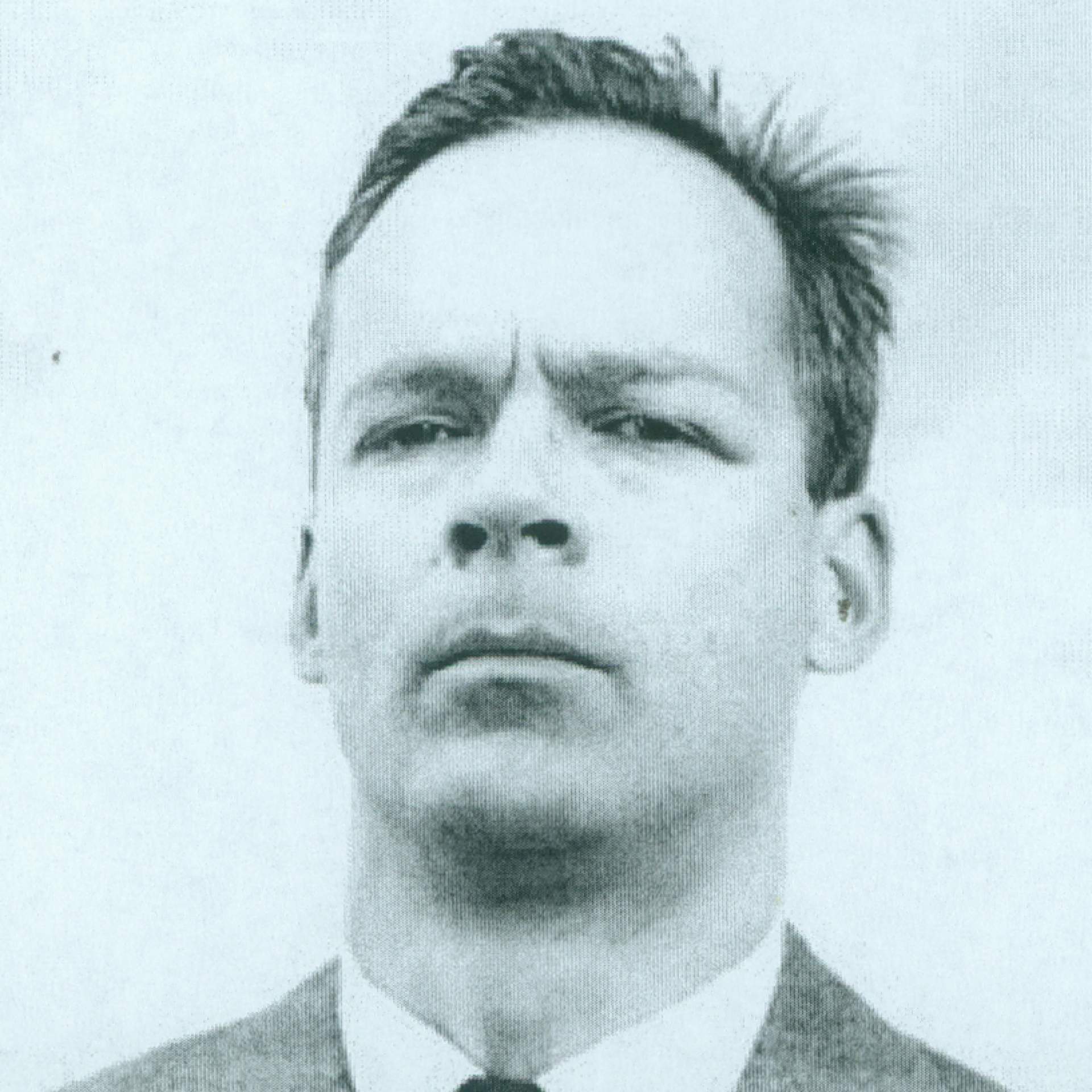 Tony Conrad is part of the Living Legacy Project at the Burchfield Penney Art Center. Click here to listen to his artist interview.

Tony Conrad was an internationally influential educator and artist who worked in music composition, film, video, installations, and live performance. After receiving his degree in mathematics from Harvard University in 1962, he moved to New York City, primarily interested in music early on, but quickly gravitating to the city's emerging underground film community. His first film, The Flicker (1966), which consists solely of black and white frames alternating extremely quickly according to a mathematical formula in order to produce a flickering effect onscreen, was soon hailed as a pioneering work of structuralist cinema. A flurry of works followed, some of which were variations on the “flicker film” concept, while others took on various aspects of the physical medium of film, and by the mid-1970s he was experimenting with introducing elements of performance art into screenings.

At the same time, Conrad continued exploring music and audio art, composing soundtracks for his own work and that of his friend and sometime roommate, filmmaker/actor/photographer/performance artist Jack Smith, among others. He also a member of a loose knit group of collaborators including LaMonte Young, Terry Riley, Marian Zazeela, and John Cale (another roommate, and future founder of the Velvet Underground), alternately known as the Theatre of Eternal Music and the Dream Syndicate. The group created a sound which came to be known as “dream music,” “drone music,” and an offshoot of “minimalism.” Approximately 30 years after the ensemble first played and recorded together, an entirely new generation of experimentally inclined rock-based musicians and listeners embraced their aesthetic.

Conrad, meanwhile, left Manhattan in the early 1970s for a teaching position at Antioch College in Yellow Springs, Ohio, where he turned his attention to the emerging medium of videotape and to an idiosyncratic, constantly evolving form of performance art. In 1976 he was invited to join the faculty of the media study department at the University at Buffalo, where he found himself in the company of other major figures in the experimental film and video scene of the day, including Hollis Frampton, Paul Sharits, and Steina and Woody Vasulka. Over the succeeding decades, he has mentored countless young artists in all manner of media.

While in Buffalo, Conrad had also been one of the key forces behind such art organizations as Hallwalls Contemporary Arts Center, Squeaky Wheel/Buffalo Media Resources, the city’s public access television station, the 8mm News Collective, and a number of other grassroots arts and activist groups.

Conrad’s concerts, installations, and live performances have been presented in venues around the world. (Click here for a downloadable copy of the catalog from his 2006 film/video retrospective at Hallwalls, with annotations by Conrad.) He has received support for his work from the National Endowment for the Arts, the New York State Council on the Arts, the State University of New York, The Rockefeller Foundation, and the New York Foundation for the Arts, among other agencies.

In 2012, Conrad was designated one of the Burchfield Penney’s first Living Legacy artists.

Listen to Tony Conrad’s interview with Heather Gring of the Burchfield Penney Art Center, conducted on August 7, 2012. In this conversation, Conrad discusses the underground film scene of the early 1960s and how/why he began working with many different mediums. He touches on the advantages and disadvantages of living and working in Buffalo, N.Y. and his inspirations throughout the years.