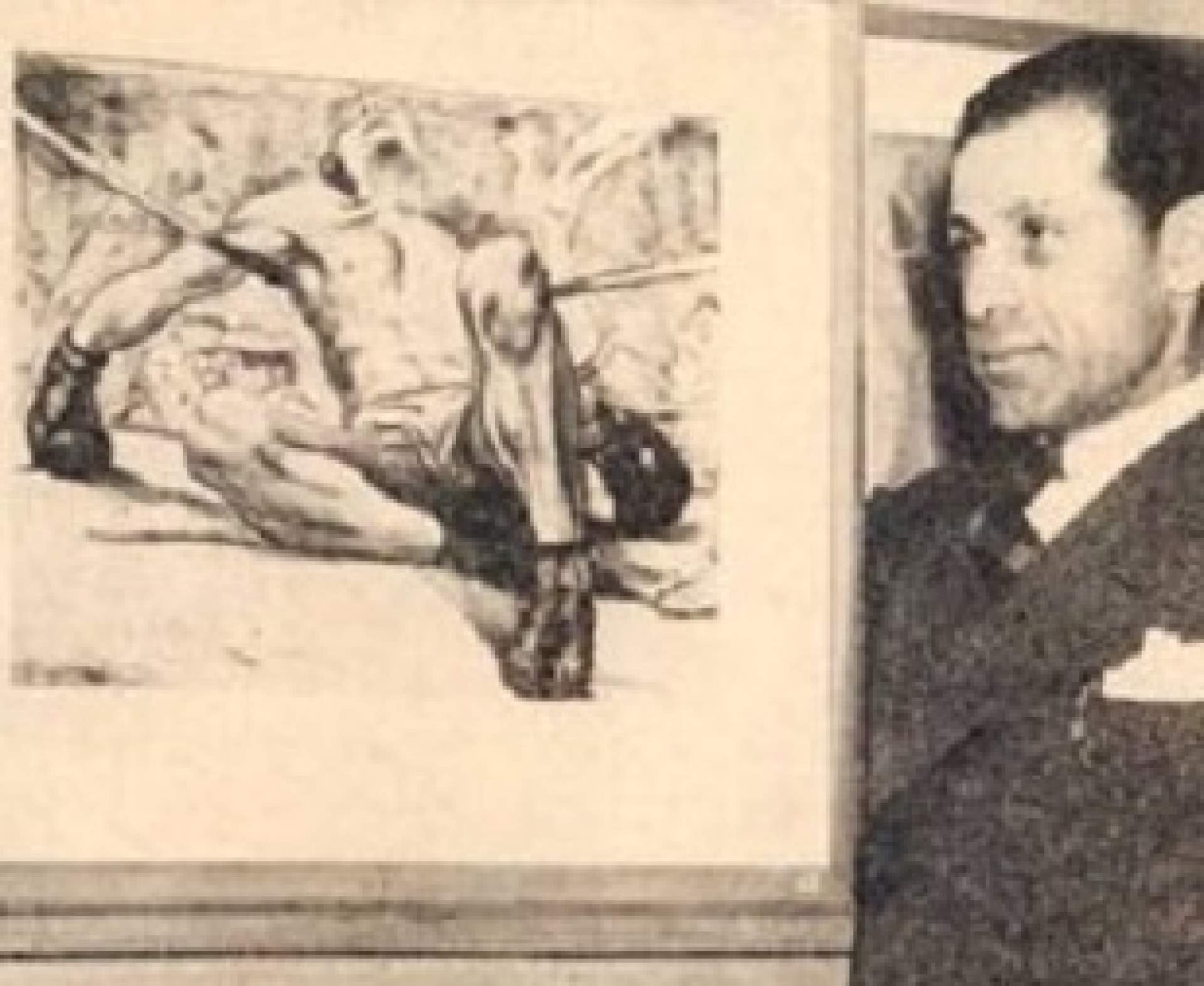 Anthony Sisti was a controversial painter and gallerist who was born in New York in 1901 and moved to Buffalo with his family in 1911. He studied at the Albright Art School with Urquhart Wilcox and at the Royal Academy in Florence from 1925-1929. He also studied in France and Germany. Along with painting, Sisti boxed professionally, which he used as a means to fund his studies and exhibitions. From 1918-1930, he fought in over 100 professional fights and won the Amateur Golden Gloves Bantam Weight Championship of New York State.

During the Great Depression, Sisti created ten circus mural scenes in the children’s auditorium of Buffalo’s City Hospital. During 1932-1938, he taught painting, drawing, and anatomy at the Art Institute of Buffalo, and taught a life class at the New York School of Applied Design for Women.

Sisti helped bring the Allentown area of Buffalo back to life, and in 1958, served as chairman of the first Allentown Art Festival. He purchased and remodeled a house at 469 Franklin Street, which he made into his studio and several apartments; he later opened the studio to the public. In 1981, a park was named in his honor by the City of Buffalo near the intersection of Franklin and North Streets. He also served as former president of the Patteran Society. His work has been exhibited the Burchfield Penney Art Center, the Buffalo AKG Museum, The Museum of Modern Museum of Art, Grand Central Art Gallery, and Howard University in Washington D.C. In 2009, shortly after the opening of the Burchfield Penney Art Center’s new building, Tony Sisti: A Forgotten Regionalist, was presented.