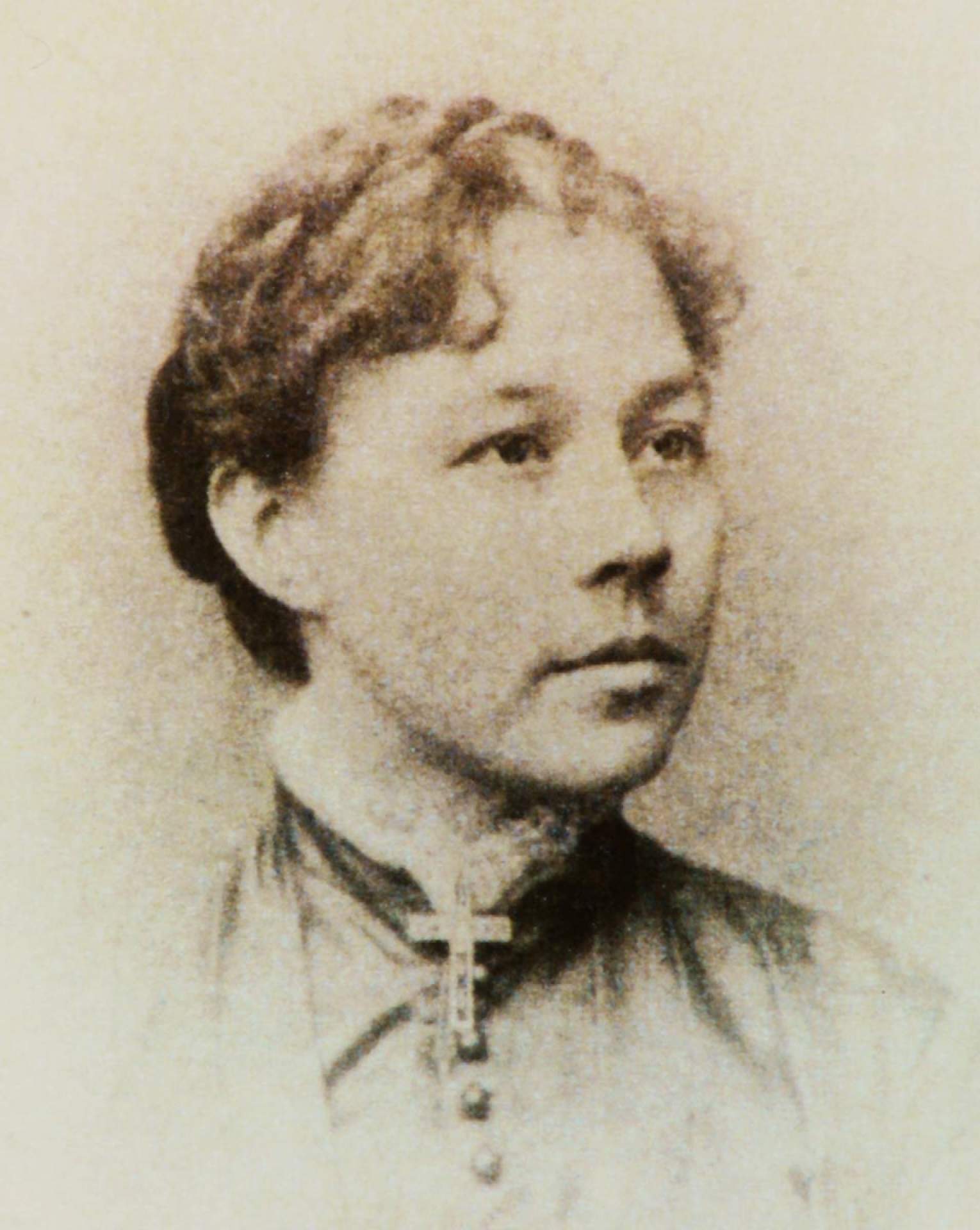 Annie I. Crawford was an American painter associated with the Arts and Crafts Movement. Together with her partner in life and in art-making, Charlotte “Emma” Wharton Kaan (1860-1949), she made collaborative paintings and developed an innovative new technique for creating inexpensive reproductions of their work. Crawford was born in Buffalo on November 3, 1857. Her father’s success as a businessman enabled her to study with Lars Gustaf Sellstedt from 1868 to 1870.

On a trip to Europe, most likely in 1889, she met fellow artist Kaan, with whom she eventually began a relationship spanning more than four decades. In the late 1890s Kaan moved to Buffalo, where the duo remained for the rest of their lives together. They often worked on paintings together, which both artists signed—an unusual practice for the time.

Crawford and Kaan were responsible for a technical innovation around 1902 when they developed a new process to reproduce original drawings so that the finished, hand-colored print resembled a watercolor and was less expensive to purchase. They also experimented with using photography to replicate their work. The two artists were good friends with the Arts and Crafts artist Charles Rohlfs; he provided them with frames for many of their paintings, and in return, they sometimes used Rohlfs and members of his family as painting subjects.

Crawford and Kaan shared studio and teaching space as well as living quarters. They had paintings and prints exhibited at the then-new Albright Art Gallery and in various private collections throughout the city. Upon their deaths, much of their work was lost and they were buried in separate cities. Annie Crawford, despite her family’s wealth, was not given a headstone.