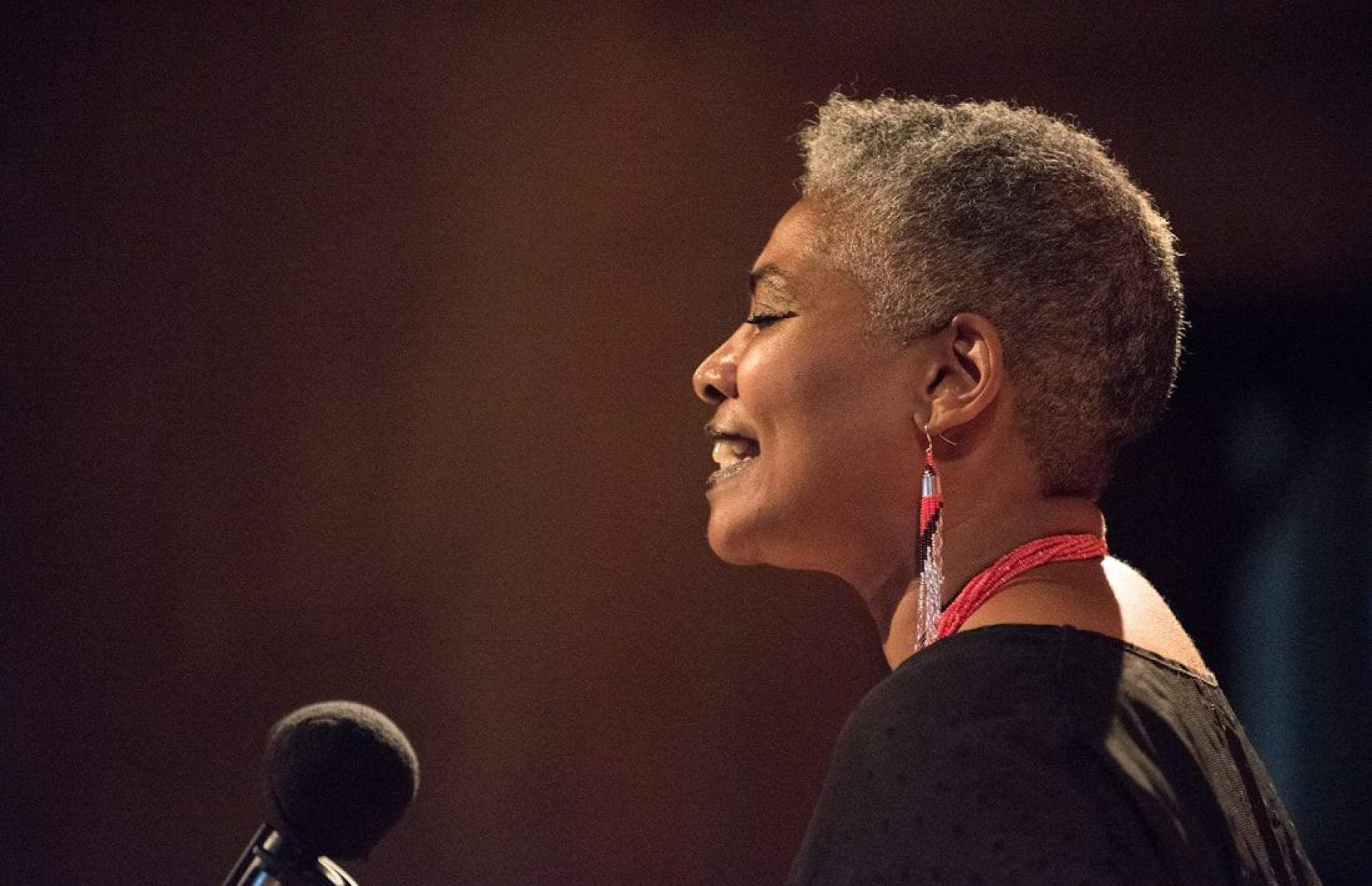 Annette Daniels Taylor is an award winning playwright, poet, author, actor and artist-filmmaker. As a native of Staten Island, she attended multiple colleges in the NYC metropolitan area including the Borough of Manhattan Community College, Fashion Institute of Technology and City College. Daniels Taylor took courses in pattern making, draping, millinery, art history, drawing and performance. In 2015, she received a BA in Performance and Communications from Empire State College. Recently, in 2018, Daniels Taylor was a MFA candidate of Media Arts Production at the State University of New York at Buffalo (conferred 5/2019). [1]

Daniels Taylor was a Wardrobe Stylist and Costume Designer from 1986 until 2010. Some of her clients include HBO, Queen Latifah, Lenny Kravitz, Essence Magazine and many others. In 2006, she began working in Buffalo as the Education Director at the Buffalo Ensemble Theater. She then went on to be a coordinator for various events and organizations around Buffalo including the Mamapalooza Festival, Young Audiences, and Nick’s Cave Plenty. Currently, Daniels Taylor is an Adjunct Professor in the Media Arts Production Department at the University of Buffalo. [2]

In addition to her performance work, Daniels Taylor also has multiple publications and written works. Her debut YA novel, Dreams of Fire, was published in 2018. It’s considered a “poetic urban teenage journey written in verse”. The author of two poetry chapbooks, Street Pharmacist; and Hush now, her work explores identity, class, memory, place, and public history. [4]

As a media maker she has studied with artist-filmmaker Isaac Julien, Sarah Elder, Teri Rueb, Sama Waham, and Bruce Jackson. Her cinematic poems are screened and exhibited internationally. [5]

Daniels Taylor has recieved multiple fellowships and awards, including the 2018-19 New York State Public Humanities fellow (2018-2019) and the Arthur A. Schomburg fellow with the Department of Media Study (2016-2018). She is a three time NYSCA awarded artist. Daniels Taylor won the 2008 Artie Award for Outstanding New Play, A Little Bit of Paradise; the 2008 Moms Who Rock award for poetry by the Motherhood Foundation; nominated for Best Actress Artie Award in 2009, for her role as Mama Nadi in Lynn Nottage's Ruined; and the Sista's award in 2016 for community activism. [6]