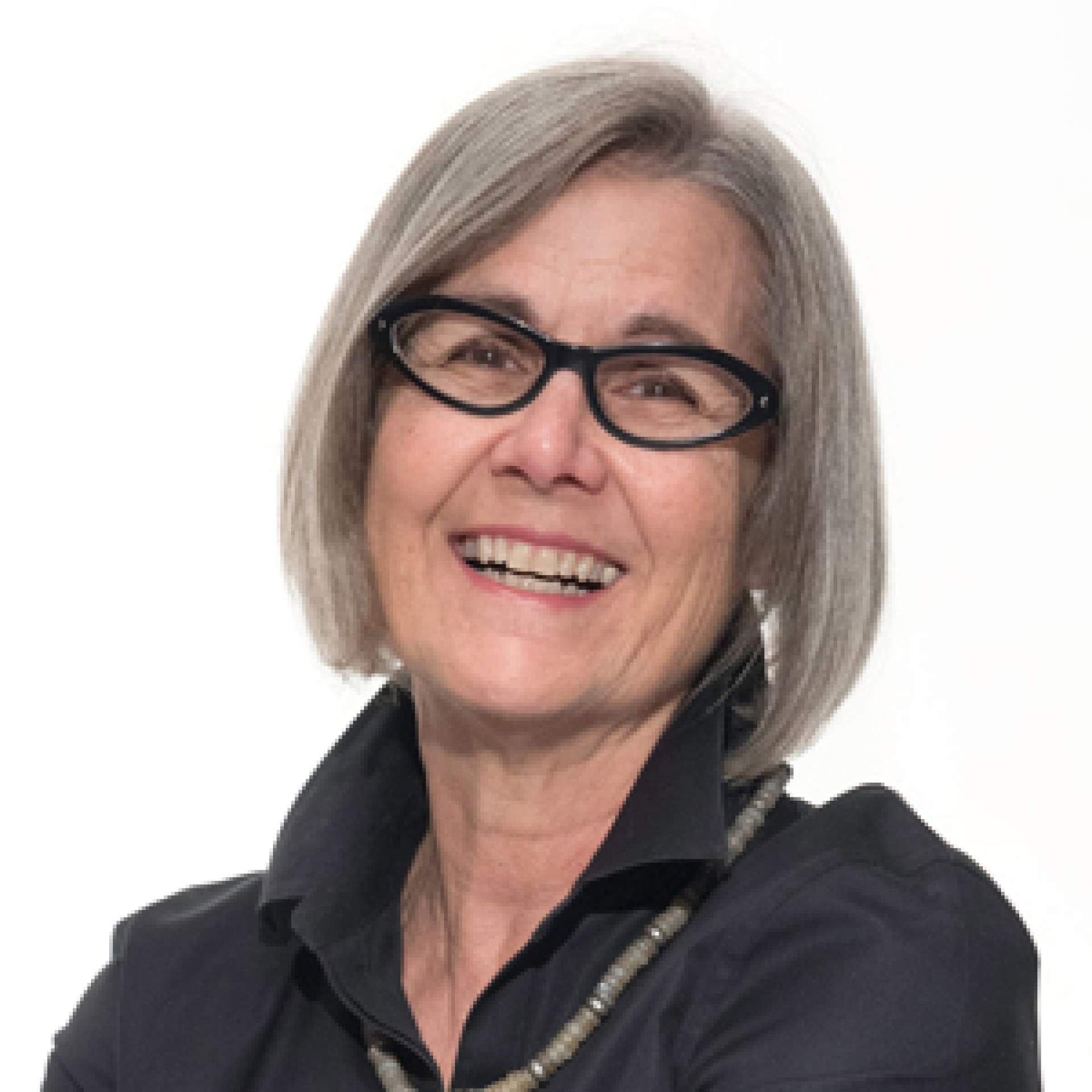 Anne Currier, born in Louisville, KY, is professor emerita and former Kruson Distinguished Professor of ceramic art at the New York State College of Ceramics at Alfred University in Alfred, New York. She earned her B.F.A. at the School of the Art Institute, Chicago, Illinois in 1972 and her M.F.A. at the University of Washington, Seattle in 1974. She has been recognized as a major figure in contemporary ceramic art since the 1980’s.

In 2012, the American Crafts Council of Fellows named Currier as a new Fellow and award recipient for career achievement. She has also received several major grants including the New York Foundation for the Arts, the Virginia Groot Foundation and the National Endowment for the Arts. Currier’s sculptures are in numerous international and national museums and private collections. She is represented by Lacoste Gallery, Concord, MA and the Harvey/Meadows Gallery, Aspen, CO. [1]

Anne Currier was a featured artist in the Burchfield Penney Art Center's Art in Craft Media 2017 exhibition and won the Langley H. Kenzie Prize, earning her a solo exhibition at The Center in 2018.

Studying mass and volume, light and shadow, Currier creates abstract clay sculptures that emphasize contrasts between solid forms and empty space. [2] The sculptures are constructed of intersecting shapes that “simultaneously bare resemblance to the body and to architectural fragments.” [3]

“Anamorphosis is a term that resides in the natural sciences. It denotes an evolution of one organism into another through a series of gradual changes. Anne Currier, reflecting on issues of stasis and change in her studio practice, has chosen this word for her new collection of sculpture. It is an apt title.

“In her recent work, Anne Currier conjures up the formal dynamics and structural components of the painter Juan Gris. Currier was inspired by Gris’ manipulation of shape and light across the canvas. Appropriating some forms and inventing others, the sculptor builds out a Cubist world through a series of oblique planes and spatial envelopes. Each work displays the artist’s modeled geometry and enfolded volume that eludes easy association. This geometric topology is her signature; recent work adds the interplay of idiosyncratic form. In Anamorphosis, the artist creates with great verve. We see her wit and sophistication in such work as Diptych-Rust (2016) (last 2 images shown right). Here, the two-part sculpture spreads laterally outward. The work is a massing of conic structures that are cut longitudinally and stacked on top of each other. Severed cylinders, curved profiles, and sharp angles elbow each other for our attention. This jostling of shapes is coupled with unexpected surface cavities---dip, trough, hollow--that equally delight our eye. And Currier’s passion for eccentric form—like Gris’—is coupled with fastidious construction. Gris left little to chance in his process; similarly, Currier’s discerning hand is evident in the cutting, piecing, nestling, and assembling of each component. As in Gris’ still life paintings, Currier’s sculptures reflect visual complexity and skilled craftsmanship.” [4]

Currier explains that her sculptures are “shaped by the interplay of masses and voids. Absence and presence, light and shadow, stasis and motion are subject matter. The dimensional tension and dynamics of human figures found in Greek and Buddhist temple pediments, and most recently, the structural flatness and synthesis of planar shapes in Cubist still life paintings intrigue me.”

She uses her surrounding environment as inspiration, looking to the earth for her color pallet. Currier explains, “The rich, tonal subtleties of winter hues that I experience in Allegany County are sources for color: slate grays, deep rusts, and cool tans. The subdued colors and sand-like glazed surfaces direct focus to other associations and create ambiguities about visual and tactile perceptions.”

Her process for “discovery and making has been a layered and organic pursuit. Interior and exterior curves of cylinders and cones in concert with the angles and directions of edges and planes: these elements are infinitely connectable and interchangeable in time and space.” [5]