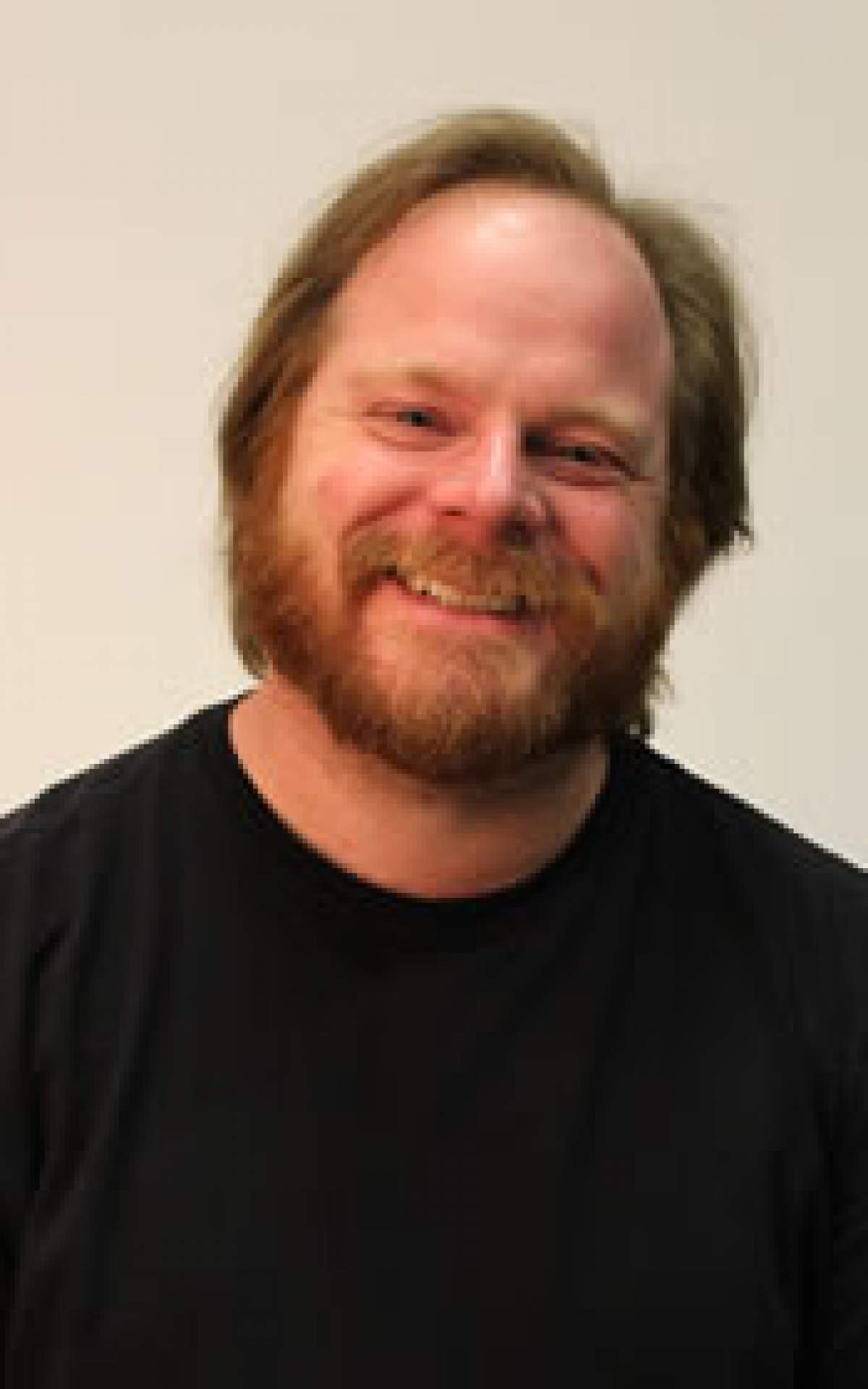 Andrew Deutsch is a sonic artist and professor at the School of Art & design at Alfred University. He received his BFA in Video Art and Printmaking from Alfred University in 1990. He obtained his MFA in Integrated Electronic Art from Rensselaer Polytechnic Institute in 1994. Since 1998 he has released over 30 CDRs of solo electronic music on his Magic If Recordings. Each Magic If edition showcases his experimental music and graphic art and is distributed exclusively in the United States by and/OAR distribution. Each Magic If edition showcases his experimental music, graphic art and assemblage sculpture. One of Deutsch’s video projects, Eye Piece, which incorporates hand rendered 16 mm film components, was exhibited at the 9th Biennial of the Moving Image, Center pour L'image, Contemporaine Saint-Gervais, Geneva, and his video piece Winter Wind was featured in the Museum of Modern Art exhibition Looking at Music. [1]

He has collaborated with various artists, including Tetsu Inoue, Pauline Oliveros, Ann Hamilton, Joseph Nechvatal, and Stephen Vitiello. His collaborative piece Empty Words 4 with John Cage and Yvar Mikshoff has been accepted into the limited archives of the John Cage Trust. There are remixes of material from Deutsch’s CD Garden Music on Oval’s OvalProcess, and Microstoria’s Improvisers.

Deutsch has also made video work at the Experimental Television Center in Owego, N.Y. His recording The Sun was listed as "best of 2005 in music" by Artforum magazine. He has had audio work released by Anomalous Records, Institute for Electronic Arts, and Deep Listening, all of which can be found at Forced Exposure.

In describing his primary genre, he writes:

“Sonic Arts grew out of the Video Arts program at Alfred University and is an integral part of the Division of Expanded Media. Sonic Art is a relatively new and rapidly expanding artistic practice. It has been said by many that there is currently a 'sonic boom' taking place in contemporary art. Sonic Art can be found in museums and galleries around the world. The first question one might ask is 'what is Sonic Art?' There are many answers to this question but the simplest and perhaps most useful is: 'anything you can do with sound that is not necessarily music.' This definition, stated so openly, allows artists to consider sound as a material for a whole series of creative investigations rarely considered in the world of the 'serious composer.' Historically, these investigations have included: digital manipulation of sound, sound installation, sound sculpture, electroacoustics, ambient music, loops, noise composition, soundtracks for video, graphic notation, body music, minimalism, structuralism, and silence. The list of possible sonic art forms is much too expansive to go into detail here. What can be said, however, is that the Sonic Arts curriculum is focused on the investigation of these various strategies and the application of them in an independent and creative context. In addition, there are other points of interest that connect the Sonic Arts curriculum to the larger philosophy of the division of Expanded Media, one of these being of course the use of technology in a creative art-making context. The vocabularies and practices that once separated film, video, sound. digital imaging, graphic design, and printmaking have converged in one of the most tremendously productive and wonderfully complex set of possibilities since the invention of photography. This is due in part to the development of new technologies that are allowing for this cross pollination, but is due to an even greater extent to the common interests of artists, engineers, and computer programers to invent new ways of imaging, sounding, and understanding the world. It is at this level that the sonic arts curriculum is deeply integrated into the division of expanded media." [2]

[2] "School of Art and Design at Alfred University." Accessed at http://www.universities.com/edu/Bachelor_degree_in_Expanded_Media_Sonic_Arts_at_Alfred_University.html, 7/9/2014.)