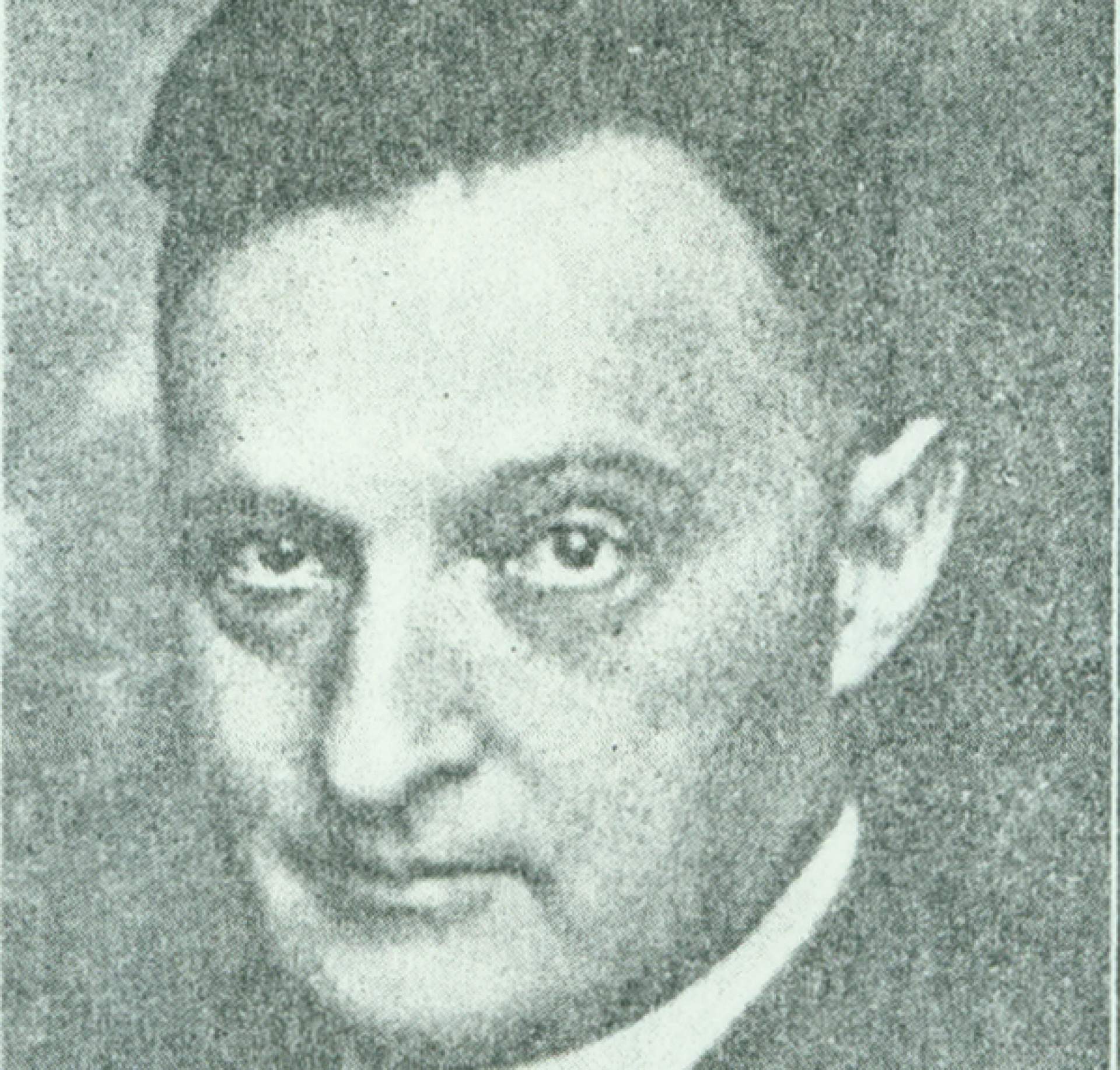 Alexander Levy was a Western New York painter, illustrator, and printmaker whose work incorporated the Art Deco style. He was born May 26, 1881,in Bonn, Germany. His family immigrated to America when Levy was three, settling in Cincinnati. He attended the Cincinnati Art Academy, where he studied under Frank Duveneck. He also attended the New York School of Fine and Applied Art, studying under William Merritt Chase, Robert Henri, and landscape painter Ossip Linde.

In 1909, Levy moved to Buffalo where he worked as a commercial artist, illustrator, and painter for the remainder of his life. His illustrations appeared in publications such as The Saturday Evening Post, Saint Nicholas Magazine, and The Century. In 1913 he began working as art director for the Larkin Company, where he remained until 1925. Levy also began to exhibit his paintings throughout the 1920s and received national recognition for his work, particularly for his development of an Art Deco style.

He exhibited at the Cincinnati Art Museum, Salons of America in New York, the Buffalo Society of Artists, the Pennsylvania Academy of Fine Art, the Albright Art Gallery and annually at the Rundel Gallery in Rochester, New York. Levy was a member of the Buffalo Society of Artists, serving as its president from 1933-1936, as well as Salons of America, the Society for Sanity in Art, the Salmagundi Club, and the Society of Independent Artists. Levy’s work is included in collections at the Burchfield Penney Art Center, Cincinnati Art Museum, the Art Institute of Chicago, the Detroit Institute of Art, and the Brooklyn Museum, among others.