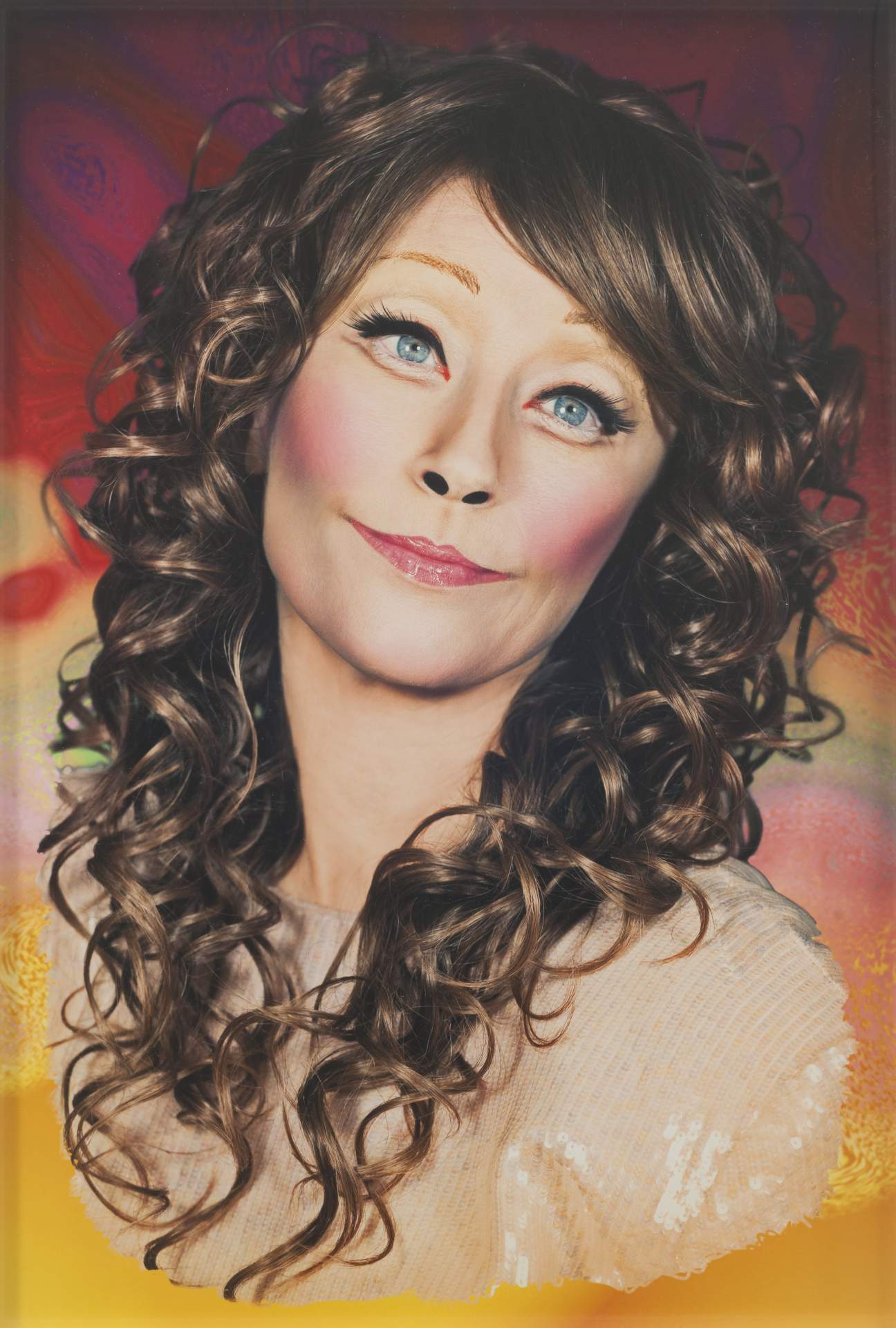 Gift of the artist and Metro Pictures, New York

Cindy Sherman is a photography pioneer in the crossover areas of appropriation art, identity politics, feminism, social commentary, and image creation. She was one of the anchor artists leading the group identified as the “Pictures Generation” in the exhibition at the Metropolitan Museum of Art in New York in 2009. Earlier, Sherman was recognized as “a visual artist whose work has been central to critical discussion of the arts” with the award of a MacArthur Fellowship, known as a Genius Grant, in 1995.

Last year, for the Los Angeles Times, Deborah Vankin reviewed Cindy Sherman: Imitation of Life at the Broad Museum. About Sherman’s more recent work focusing on filmmaking and aging women actors, Vankin wrote that she depicts “richly colored, dolled up former silent film stars struggling to hang on to a vestige of their radiance and beauty. With their ornate hairstyles, severely drawn eyebrows and tightly wrapped turbans, they may or may not be the same fledging starlets of her film stills four decades ago.” Sherman commented: “I’m so much a part of these characters at this point of my life….I was thinking about how [hard] aging was for some of them. And how sad that was. I just had a lot of empathy for them.”—NW