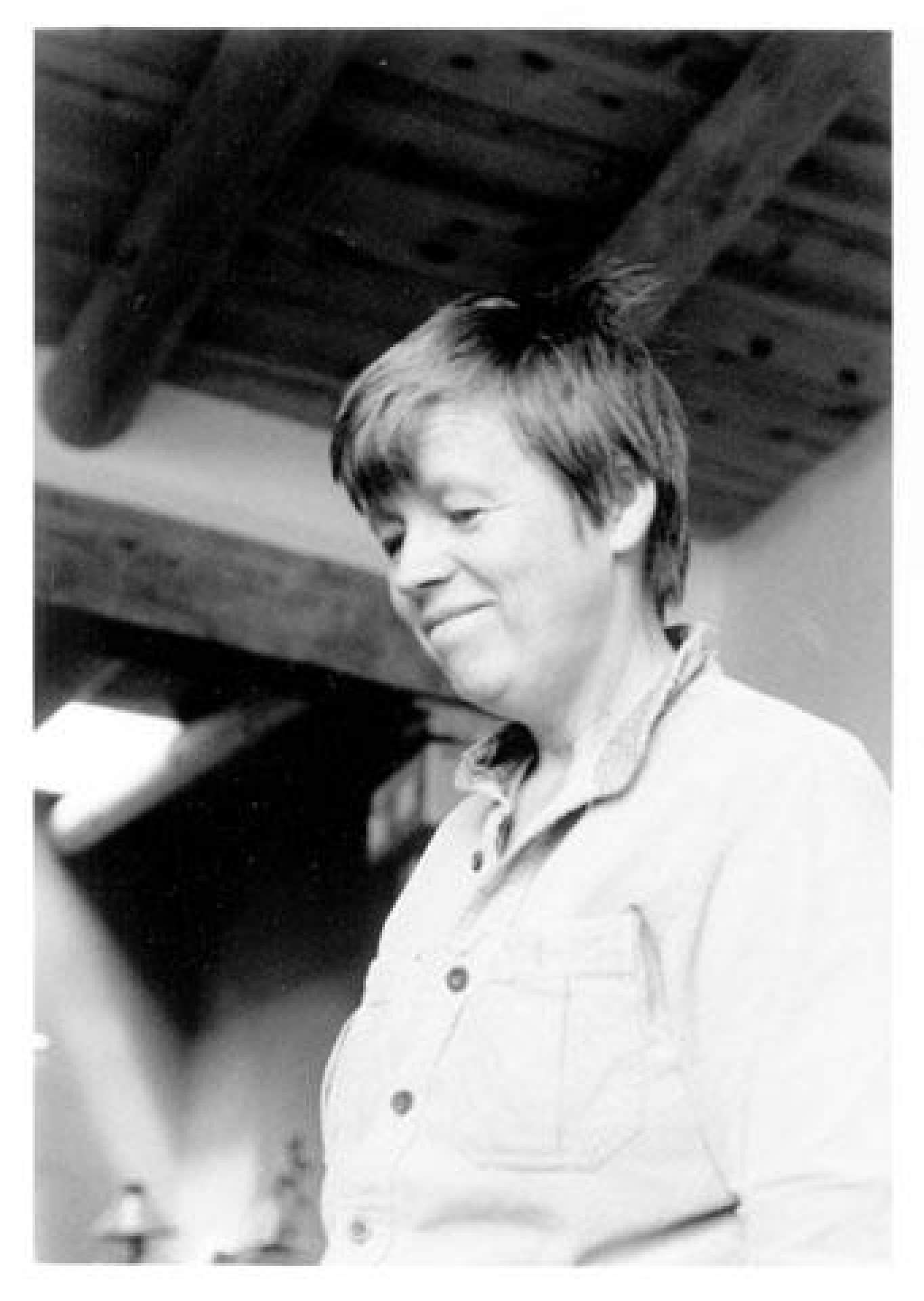 Composer, performer, engineer, and artist, Steina has created a body of work over the past three decades that expanded the boundaries of video technology, electronic imaging, and new media art in unprecedented ways.  Born in 1940, Steina was initially trained during the 1950s and 1960s as a classical violinist with a background in music theory in Iceland and Prague. She came to visual art from experimental music and engineering – two different worlds that began to merge with video and installation art in this country, particularly in New York, during the late 1960s and early 1970s.

In an artist statement, Steina writes:

"My background is in music. For me, it is the sound that leads me into the image. Every image has its own sound and in it I attempt to capture something flowing and living. I apply the same principle to art as to playing the violin: with the same attitude of continuous practice, the same concept of composition. Since my art schooling was in music, I do not think of images as stills, but always as motion. My video images primarily hinge upon an undefined sense of time with no earth gravity. It is like a duty to show what cannot be seen except with the eye of media: water flowing uphill or sideways, upside down rolling seas or a weather beaten drop of a glacier melt. The idea is that perhaps the audience could feel a part of this creative trance, living for a moment in a mental world where they have never been." [1]