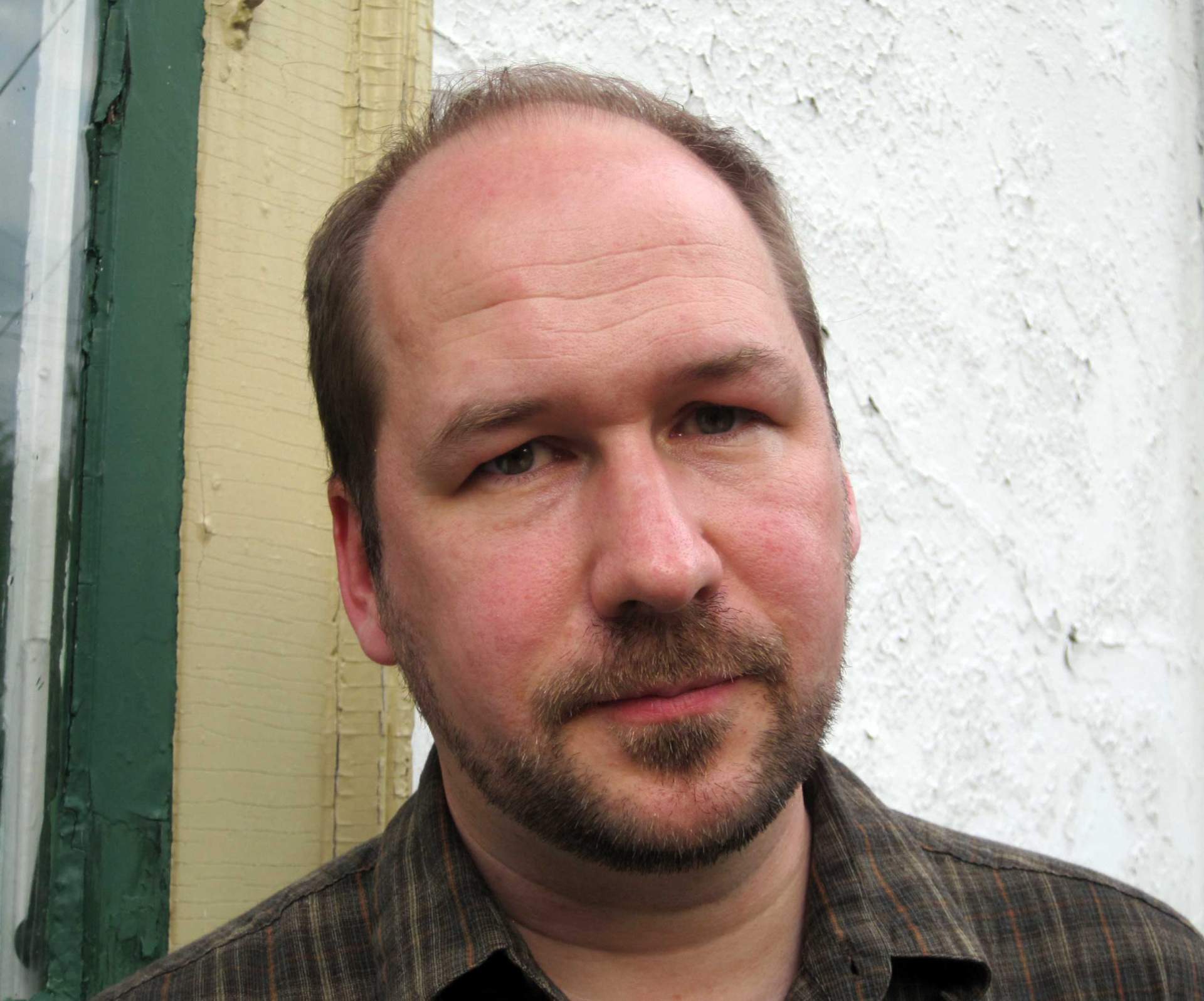 Richard Kegler is part of the Living Legacy Project at the Burchfield Penney Art Center. Click here to listen to his artist interview.

Richard Kegler is an artist and typographer who lives and works in Buffalo, New York. While looking to the past, his work merges a passion for handcraft with an unrivaled expertise with digital media. Kegler is the founder and lead designer at P22 Type Foundry, an internationally celebrated source for computer typefaces that contain connections to historically authentic typefaces for museums, foundations, and companies. His fonts have been found on book jackets, CD covers, in films, and in the packaging of corporations including Strabucks and Warner Brothers. "The fonts created at P22 cover a wide range of styles,” notes reporter Pat Pollock. “Several are based on an artist's own handwriting; others reflect historical art and design movements, or classical and cultural themes. One very unusual font is Insectile--it utilizes actual scanned and rearranged insect parts to create letters." [1]

Kegler’s work with fonts began almost by accident in 1994, when he devised an installation piece called The Duchamp Project for his thesis project in the department of media study at the University at Buffalo in which he "collaborated" with Marcel Duchamp on re-imaginings of the latter artist’s celebrated work The Bride Stripped Bare by Her Bachelors, Even (The Large Glass). Computer-generated works offered the student the opportunity to explore the famously unfinished masterwork while using technology that was not available in its maker’s lifetime. As part of the installation, Kegler devised a font based on random samples of Duchamp's handwriting. (After some legal wrangling over the sale of this type of font, it has since been uploaded to Fonts101.com and is free for anyone to use.) When word of the typeface spread throughout the arts, design, and museum communities, Kegler soon found himself called upon to generate variations on the concept celebrating other artists and cultural movements.

Given his affection for Duchamp, it should come as no surprise that many of Kegler’s earliest art projects (typically incorporating the “P22” moniker) took the form of pranks and/or included a whimsical assault on traditional uses of words and modes of communication. In the case of P22 Mail Art, for instance, he and fellow artist Daniel Farrell mailed objects to one another between 1990 and 1996, challenging the United States Postal Service to deliver unique and absurd types of correspondence, ranging from a piece of a toast to a life-size paper cast of a human head.

Kegler’s experience as a bookbinder and designer led him to cofound the Western New York Book Arts Center in 2008 and serve as its first artistic director.

Kegler has also directed a 2011 documentary entitled Making Faces: Metal Type in the 21st Century which explores the history of handmade type. As one writer puts it, the film "captures the work process of the late Canadian graphic artist Jim Rimmer, with whom Kegler collaborated to create the first-ever combination digital and hand-set metal font. The film documents the exacting process required to create a single letter of this new typeface." [2]

In 2013, Kegler was designated a Living Legacy artist by the Burchfield Penney Art Center.