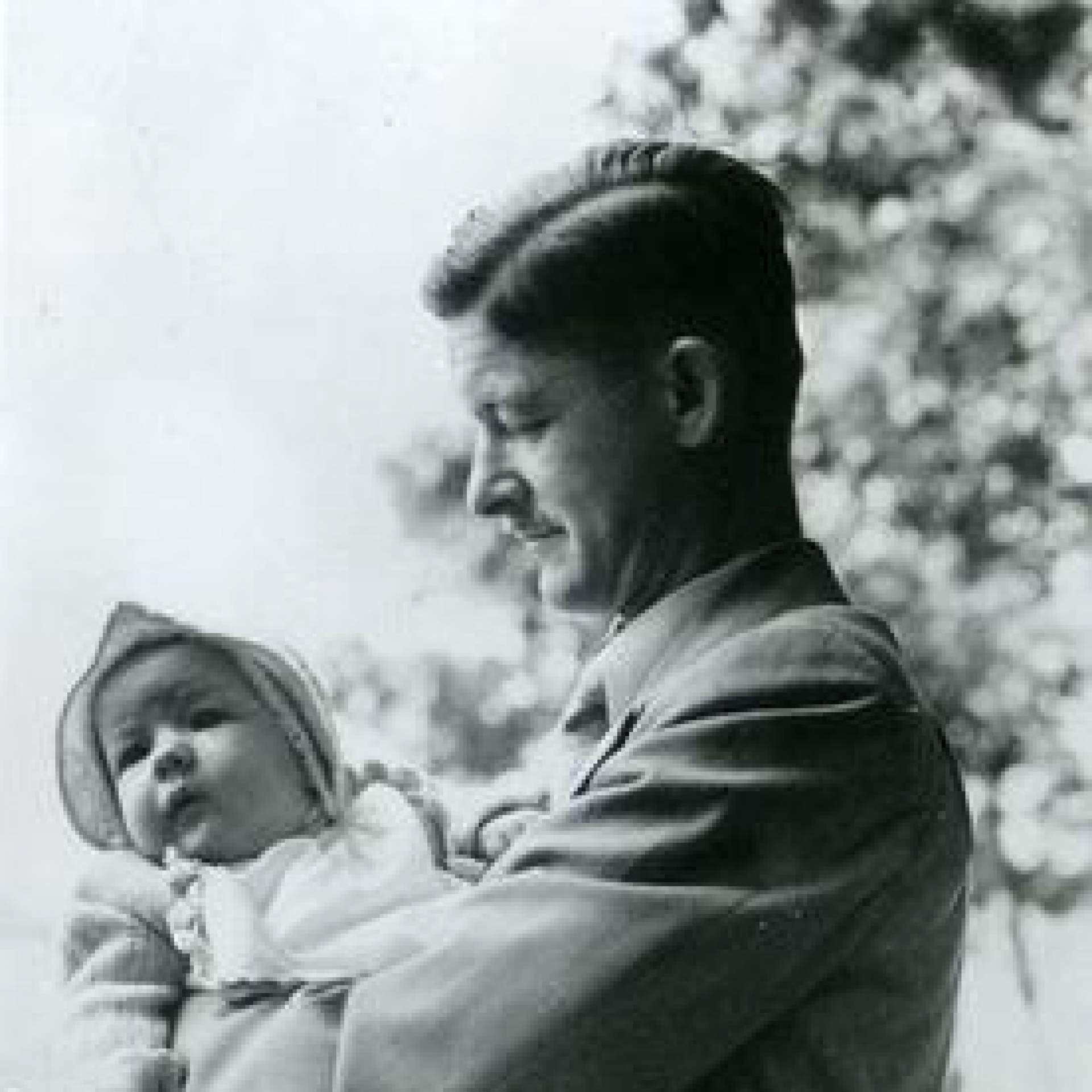 Havens was born on January 13, 1900 in Rochester, New York. At age fourteen he was diagnosed with juvenile diabetes, which left him bedridden for much of his adolescence. He began drawing to pass the time and was able to complete high school and three years of study at the University of Rochester despite his illness. In 1922 Havens became extremely ill, and with the help of his father, he became the first person to successfully be treated with experimental insulin injections in the United States. With his health improving, Havens completed his studies at the Rochester Athenaeum and Mechanics Institute (now known as the Rochester Institute of Technology) and began making his first prints.

Throughout the late 1920s Havens continued to study under several notable artists and printmakers, including Thomas Fogerty and Grant Tyson Reynard. He also went abroad, where he traveled, painted, and sketched throughout France, England, and Switzerland. He began exhibiting his work in the 1930s and continued to exhibit extensively throughout the rest of his life. His works were featured in group shows with the Philadelphia Print Club, the Denver Art Museum, the Society of Independent Artists, and the New York Water Color Club in New York.

Havens exhibited with and was a member of several professional artist organizations throughout the United States including the National Academy of Design in New York, the Washington, DC Watercolor Club, the Boston Printmakers, the Boston Society of Independent Artists, and the Print Makers Society of California, among several others. He also co-founded the Print Club of Rochester in 1935, for which he served as treasurer, and then as director for many years. Havens’ work is in several public collections including the Brooklyn Museum and the Burchfield Penney Art Center.