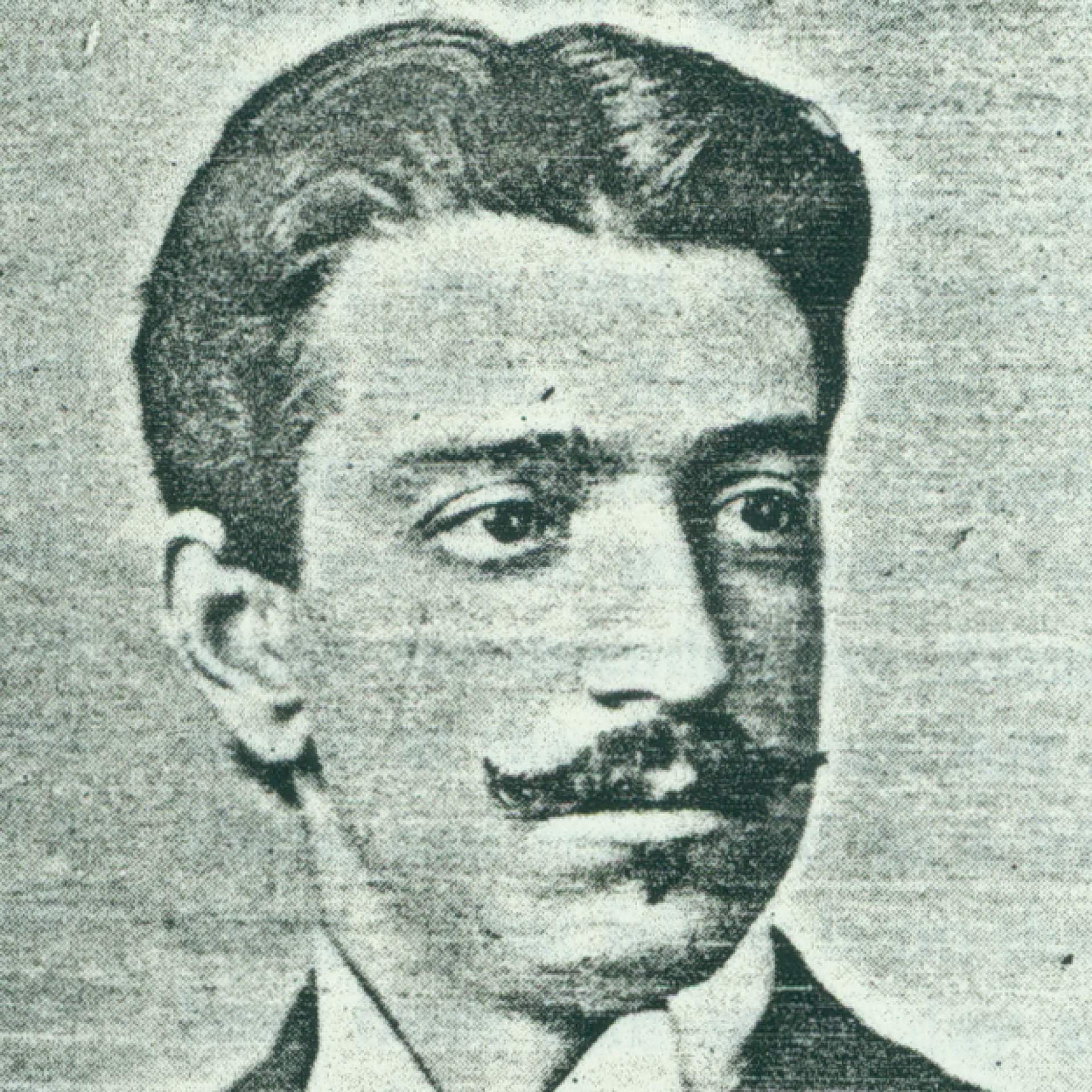 Alexis Jean Fournier was a landscape painter who is a noted figure in the Arts and Crafts movement and is recognized as an influential member of the Roycroft community in East Aurora, New York. He is also one of the most recognized American painters in the Barbizon style. Fornier was born on July 4, 1865 in St. Paul, Minnesota. He began his artistic career in his teenage years, working as a sign painter and traveling to the San Juan Valley to sketch homes of cliff dwellers for the 1893 World’s Fair in Chicago. Fournier later attended the Minneapolis Academy of Fine Arts, where he studied under Douglas Volk. He furthered his studies abroad at the Julian Academy in Paris. He also spent several years at the Barbizon School, studying the works of masters Jean-François Millet, Théodore Rousseau, and Charles- François Daubigny.

Elbert Hubbard, founder of the Roycroft Arts and Crafts community, discovered Fournier and his work while lecturing in Chicago. Hubbard invited him to Roycroft, and in 1903, Fournier relocated to East Aurora where he contributed several murals to the Roycroft Inn. In addition to his work with Roycroft, Fournier worked with other artist colonies in Woodstock, New York; Provincetown, Massachusetts; and Brown County, Indiana. He was a member of several professional organizations including the National Arts Club, the Cliff Dwellers’ Club and the Chicago Galleries Association, and was an honorary member of the Arts Club of Buffalo and the Buffalo Society of Artists. Fournier also co-founded a local Paint and Varnish Club with fellow Roycroft artist Eleanor Douglas. His landscapes are included in collections at the Minneapolis Institute of Arts, the Minnesota Historical Society, the Minnesota Museum of American Art, and the Snite Museum of Art at the University of Notre Dame.