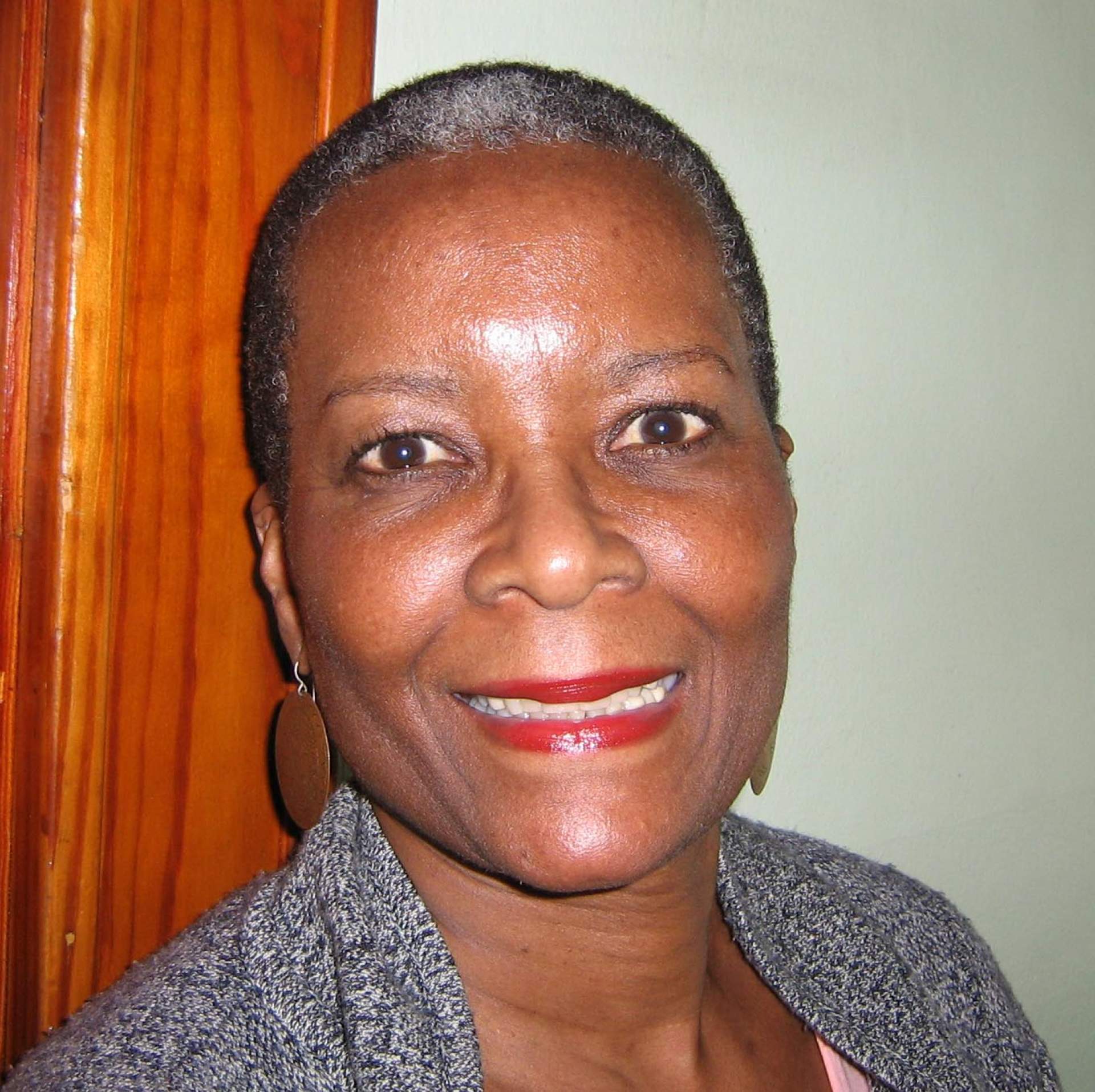 Patricia Carter is part of the Living Legacy Project at the Burchfield Penney Art Center. Click here to listen to her artist interview.

Buffalo, N.Y. native Patricia Carter is a painter and printmaker who also works in installation and performance. Raised in the culturally diverse, working class neighborhood of Lackawanna, N.Y., she cites her mother and grandmother as influences on her future career. She graduated from high school in 1968 in the midst of the civil rights movement, Vietnam war protests, and second-wave feminism.

Carter began her study of art in 1979 at Cornell University while pursuing a BA in design. In 1981 she earned a master’s degree in Urban and Regional Planning from the University of California at Berkeley; she later studied monotype printmaking at Buffalo State College. In 1998 she was awarded a residency at the Edna Manley College of Visual Arts in Kingston, Jamaica. She maintained a studio at Buffalo Arts Studio for many years while pursuing a Ph.D. in American Studies at SUNY Buffalo. (While at the University at Buffalo, she studied installation and performance with Millie Chen and 3-dimensional art with Reinhard Reitzenstein.)

Carter has taught in Arizona and California and was a “Colby Artist” at the Buffalo Seminary in 2007. She has served on the board of directors of Hallwalls Contemporary Arts Center and the board of trustees of the Burchfield Penney Art Center, both located in Buffalo.

Carter notes that she has drawn inspiration from artists Eric Fischl and Michael Ray Charles. In an artist’s statement from the late 1990s she writes:

“The imagery in these paintings and monotypes draws upon the experiences of African American women living in [the] southern United States during the 1940s as well as those of myself, my female family members, and friends. I am especially fascinated by the paradoxical link that existed between the southern black maid as servant and surrogate mother of white children. Other themes in my work relate to liberation through spiritual practices, physical and psychological death. My metaphorical language includes uniforms, brick walls, theatrical stages, religious icons, the desert, and broken chains.” [1]

In 2014, Carter was designated a “Living Legacy” artist by the Burchfield Penney.

Listen to Patricia Carter’s 2014 interview with Heather Gring of the Burchfield Penney Art Center as part of the Living Legacy project. Hear Carter discuss the experiences and inspirations that led her to become an artist and some of the recurring themes in her work.