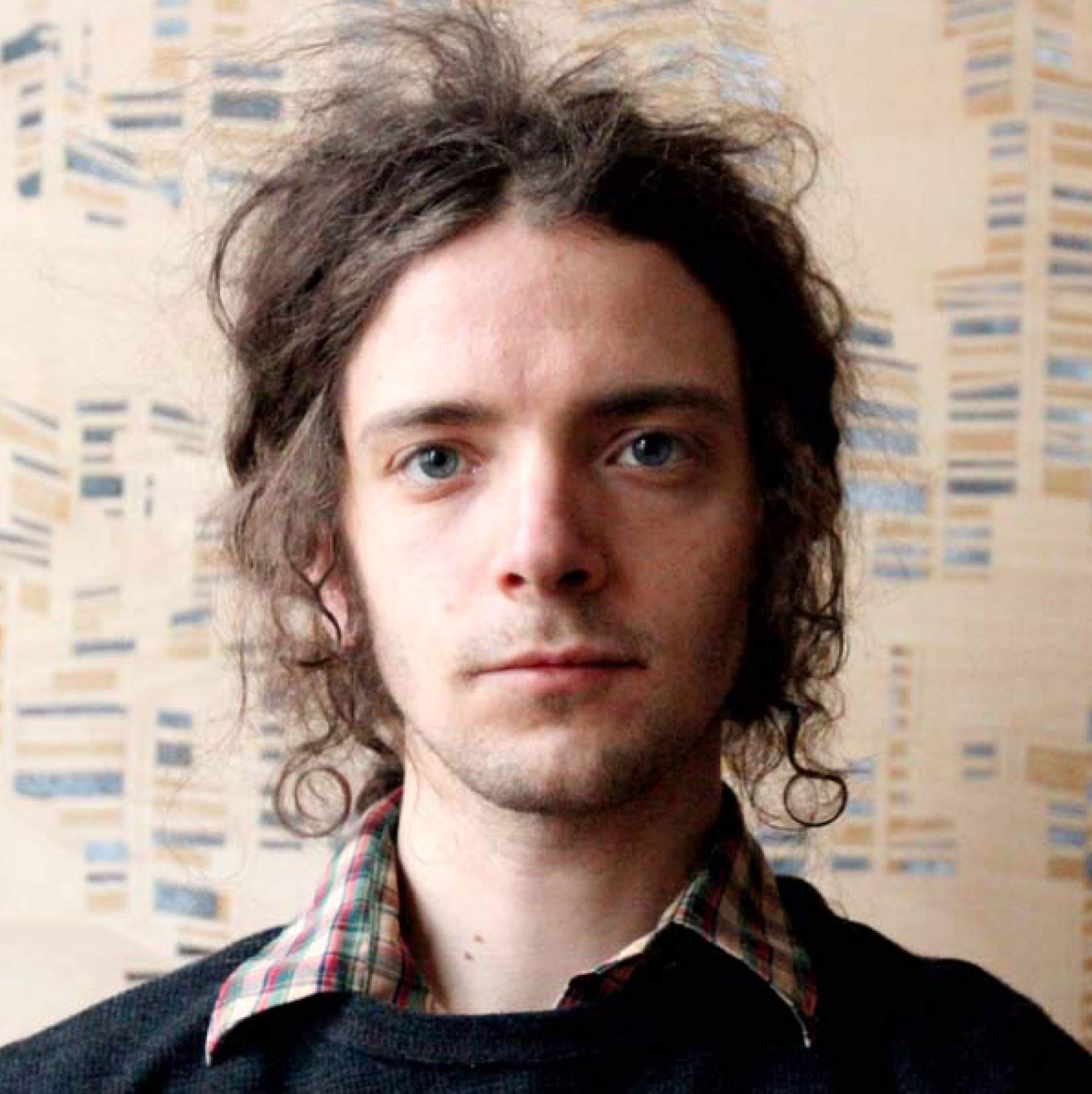 Kyle Butler is part of the Living Legacy Project at the Burchfield Penney Art Center. Click here to listen to his artist interview.

Kyle Butler is an artist who works in painting, video and audio and lives in Buffalo, New York. Butler was born and raised in rural Michigan. After completing his BFA at Central Michigan University in 2008, he moved to Buffalo where he earned his MFA in Visual Studies at the University at Buffalo.

Kyle Butler has also garnered attention at the national level, where works of his have been shown in Detroit and Corpus Christi, Texas. He has also been featured in publications such as the University of Pittsburgh’s Hot Metal Bridge, and All Things Considered on CMU Public Radio. Much of Butler’s current work fits into a prevalent theme in American art today, that of decay and vanishing urbanity. Architecture plays a big role in his images and it is easy to see that he is very influenced by his surroundings. Butler uses the structure and language of architecture to tell the story of a neighborhood, street or expose a feeling.