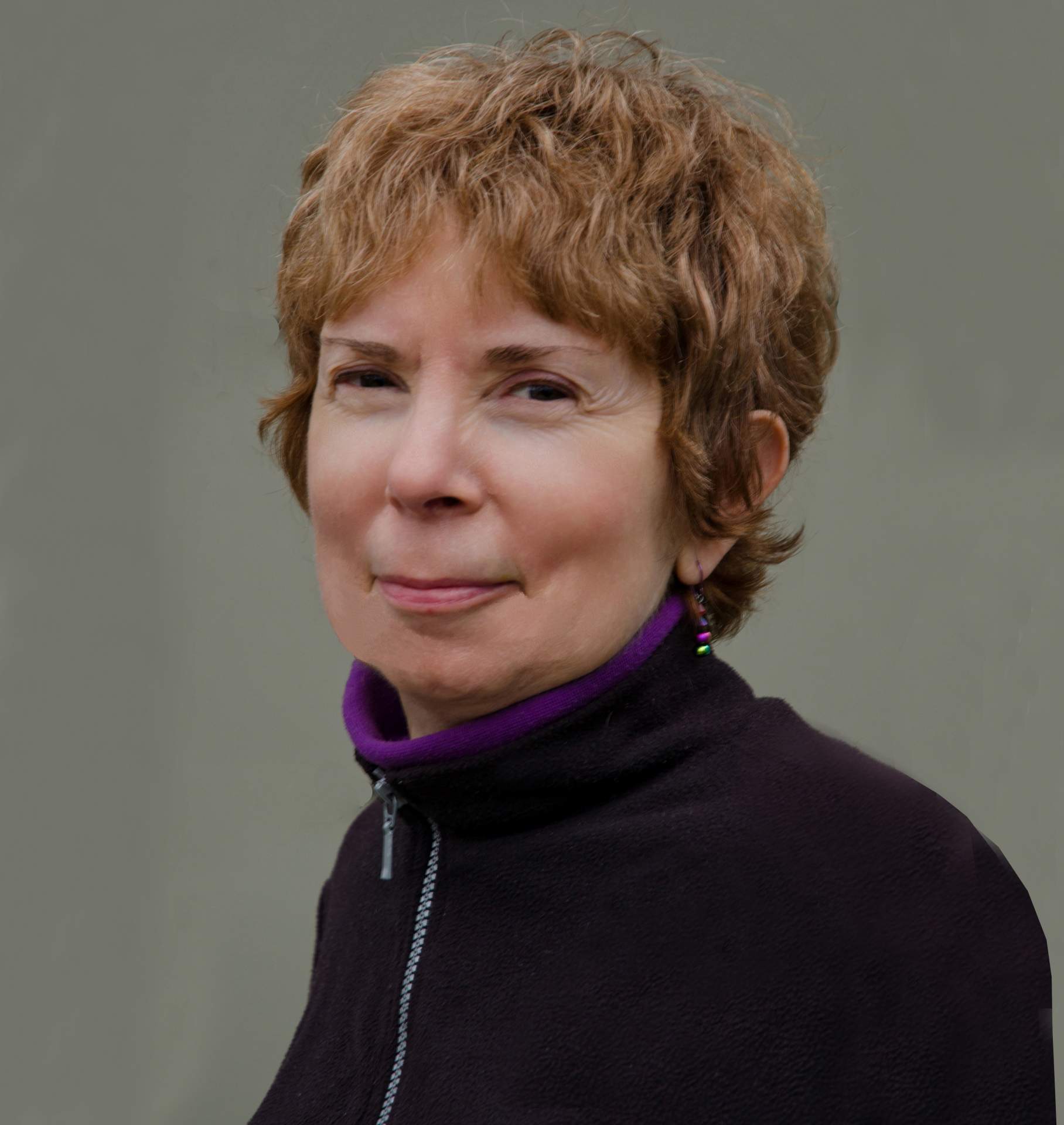 Ellen Steinfeld is a sculptor, painter, and multi-media artist. She graduated with a degree in painting and design from Carnegie Mellon University and earned a graduate degree from the University of Pittsburgh.  She has received numerous large-scale public and private commissions including a colorful, 18-ft. high steel sculpture for the atrium of Roswell Park Cancer Institute and 16 large stained-glass windows for Christ Church in Detroit. Works in various media have been selected and incorporated into public spaces including schools, hotels, hospitals, museums, airports, stadiums and corporate collections.  Her work was selected to represent New York State for the Absolut Statehood Campaign, which helped raise millions of dollars for AIDS research.

Steinfeld’s work has been exhibited in museums and galleries across the United States and Canada. Her works are in the collections the Albright-Knox Art Gallery, Burchfield Penney Art Center at SUNY Buffalo State, Castellani Art Museum of Niagara University, New York State Museum in Albany, State of Florida Art Public Buildings Collection, and Washington State Art Public Places Collection, among many others. She is a recipient of state and national awards and fellowships from New York State CAPS Fellows Program and the New York State Council on the Arts. Steinfeld has been a visiting artist, lecturer and teacher at several colleges and universities including Buffalo State College, has been the subject of two documentary films.

Her exhibition, "Suspended Motion: Sculptures and Watercolors by Ellen Steinfeld" with an accompanying catalog was presented February 8-July 28, 2013 at the Burchfield Penney Art Center.